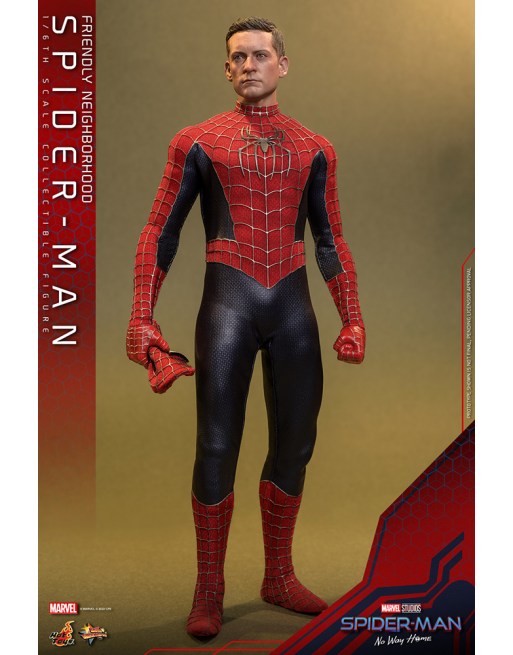 It's time to recruit The Friendly Neighborhood Spider-Man figure to your web slinger display!