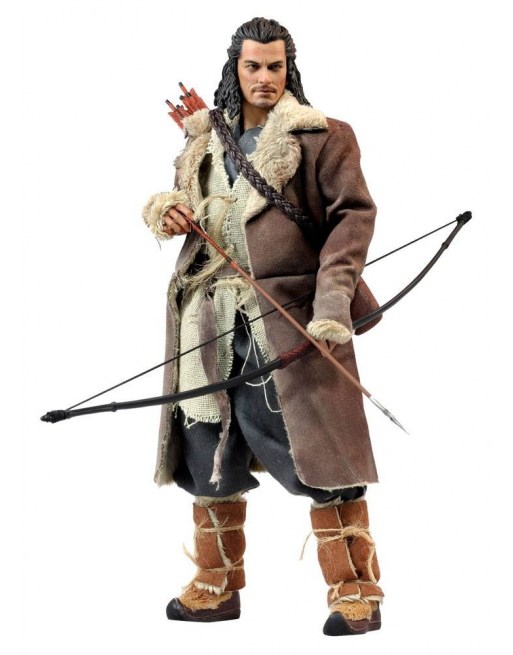 Bard the Bowman, from Lake-town, was a skilled archer. He used the precious Black Arrow to slay Smaug the Dragon and later became the King of Dale.

Sideshow Collectibles and Asmus Collectible Toys are pleased to present the Bard Sixth Scale Figure from The Hobbit Trilogy. The movie-accurate figure features a fully realized likeness of Luke Evans, a detailed costume, and Bard's bow and arrows with one Black Arrow. 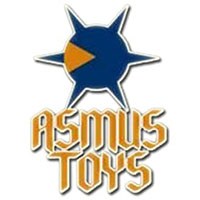